Knit-Wit is a push block puzzle game in the style of Nintendo's Game Boy Color.

Puzzle your way through 15 levels as you find enough wool to knit each of your family members a warm jumper and stave off the winter chills.

NOTE: Save functionality will work when playing in browser as long as your browsers cache is not cleared. Download the ROM to play using an emulator or on Game Boy to ensure no lost data.

Made with GB Studio.

Some music in-game based off Rob hubbard's "Commando" (C64) OST

Rob Hubbard. The guy who wrote the Commando hiscore music on the C64, which is playing in your (cool) game.

Oh, interesting. I got the music for the game off the GB Studio community assets page which were created for anyone using GB Studio to use for free. I credited the composer of the music in the game.

Edit: I just listened to it on YT and yeah, the track on the community assets page is a pretty much exact recreation of the commando track. Thanks for letting me know. I have been operating under the presumption that the gbstudio community assets were original compositions. They didnt credit Rob themselves... I guess it falls under a cover since it was remade as a .mod file but I am still embarrassed. I won't be using that track again and have credited him. Thanks.

That's pretty much what I thought had happened. I didn't mean to put you in a tight spot or spam your game page. Your projects look great. Keep up the good work.

But I can’t figure out what to do. I get stuck at the penguin and can’t find anything else to do

Head back inside, and talk to Tom (that's me by the way), then head to the fridge.
I have had someone else mention they got stuck there too.

My intention was to make sure the player saw the exterior before they progress (since there is a state change after the player interacts with the fridge that wouldnt make sense if the player didnt go outside first). The design could be better if there are folks getting stuck there though.

I tried to go to the fridge a few times and he wouldn’t let me so either it bugged out or I thought it just wasn’t something you could do. Thanks for letting me know how to progress

Yep. Once you go outside and see the penguin, Tom will no longer stop you from checking the fridge when you return inside.

I'm gonna reiterate what others have said, but this is such a great puzzle game! The levels were challenging, but never frustrating. Thank you!

Thank you! Very glad to hear that you weren't frustrated by them.

very cute and small little game, had fun, thanks!

No problem. Thanks for playing :)

The graphics are wow

Thanks Max, that means a lot coming from you. :)

Love the combination of story, ambience and puzzles!

Thanks so much! Appreciate the feedback. 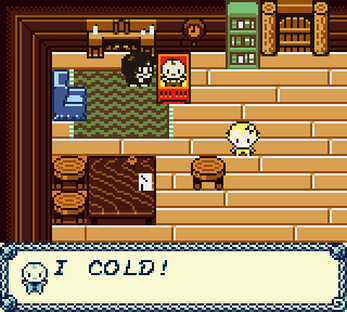 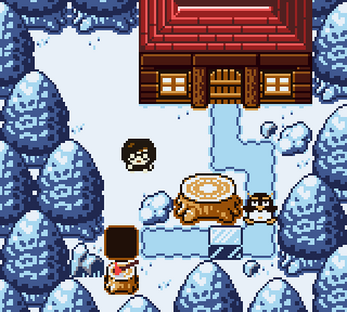 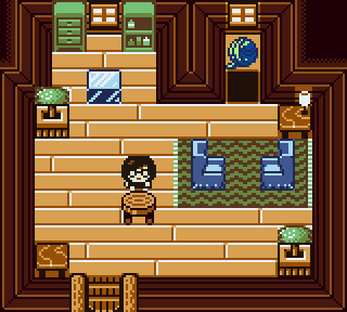 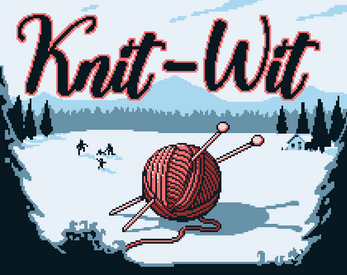 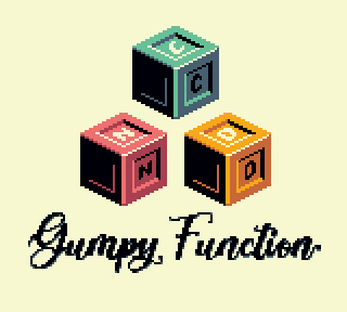